Locating Your IDEAL Real Estate Investors (The Who, What, When, Why, and How Explained)

By Dave DubeauNovember 9, 2022No Comments

Home » Locating Your IDEAL Real Estate Investors (The Who, What, When, Why, and How Explained)

When starting out investing in real estate, the biggest challenge most people butt up against early on is capital. Once they have their first couple of self-funded properties, most investors have maxed out their finances, putting bigger, more lucrative deals out of reach.Escaping the rat race seems more impossible than ever, but you can reach your lifestyle goals.So, how do you do that?By attracting private money partners and using their capital as leverage to build your real estate empire.If you think capital raising is not one of your skill sets, keep reading to discover an easy way you can attract more investment money than you ever thought possible.

Wouldn’t it be great if we could wave a magic wand to get wads of cash from eager, cashed-up real estate investors? I can’t give you one of those, but I can teach you about the next best thing that I and many others have great success with.I learned about the need for capital the hard way. Like most investors in their early days, I quickly ran out of cash and credit after self-financing my first couple of property deals, so, I realized I had to start raising capital. Of course, this all happened around the same time a fantastic deal landed in my lap.I had the deal under contract but no capital and about ten days to remove the subjects on the property. I picked up the phone and dialled like crazy, only to face rejection after rejection, and no capital to show for my effort.I decided to try some advice I had received, which was to go out and turn every conversation into one about real estate. I started networking, first with the BNI Chamber of Commerce, then Toastmasters, and then whoever else would let me in the door.By the time I had finished my 32nd elevator pitch, I had absolutely zero dollars to show for my efforts, but the clock was ticking, and I was getting desperate. Unfortunately, I couldn’t close that deal and had to back out of it with some major egg on my face. However, it did force me into thinking that I really needed to dial into the whole raising capital concept.Fortunately, there’s a much better way than riding countless elevators and talking to strangers. Before I show you one of the most successful strategies ever for capital raising, here’s an example of how well it can work as told by one of our clients.

Like many facing their first capital raising for real estate, Rita was nervous about approaching prospects and asking for capital. However, she followed the process outlined below to achieve incredible results. By following our easy system, Rita was able to generate a massive response right from the get-go by focusing on the people in her network and her pre-existing relationships.Rita let us know that many of her emails had elicited an overwhelmingly positive response, with many people inviting her for coffee to discuss her deal further.Rita’s results show that the prospects we teach you to target are an ideal group to focus on, but who are they and how do you reach them?They are the people in your network and the people you already know and work with. They are from your church group, civic organizations, and business associates. They are the ones you know from the PTA or your kid’s baseball team. Whatever it is, you know them, and they know you, so you’ve got that pre-existing relationship to work with.What you want to do is come up with a list of 200 people.But, Dave, I hear you say, “I don’t know two hundred people!” “How am I supposed to make a list that big?”The fact is, you know more people than you think you know, but we understand some of our listeners will still struggle with a list of that size. Fortunately, our system makes it easy to do using a few simple steps.

Rather than thinking of people to add to your list, you will find it easier to whittle a much larger list down to 200. Take all the contacts from your cell phone, your email, LinkedIn, Facebook, Twitter, and whatever other social networks you use.Gather all of those contacts into one place. Most people end up with many more than 200. Remember, you are not worrying about filtering or sorting your contacts at this stage, because you are just getting as many contacts together as you can.Once you have your starting list, whether it’s four hundred or two thousand, it’s time to start the filtering process and whittle the list down until you have 200 or so remaining. Are you starting to see how this is a much better system than thinking up 200 people from scratch?When you’ve sorted your list into 200 contacts, you can move on to the next step.

Step 2: Add Contacts to Your CRM

A CRM (customer relationship manager) is an excellent tool for organizing your list and keeping everything neatly in one place.You can use the CRM to communicate, collaborate, and track your progress with each of your contacts. In short, it’s a great system for keeping you organized.We’ve settled on 200 as a good number to target, but it’s not an exact science. Two of our clients, Cheyenne and Jane, had great success with a list of just 180. After adding the list to their CRM and blasting out an email, they achieved an astounding 60% response rate. They even got a response from someone they hadn’t contacted in over six years!

I want to make sure you have some tangible steps (or homework) to go through after participating in this mini course. So, your next task will be to add up all the contacts you have from all your sources.Go through your cell phone, Facebook, Twitter, LinkedIn, and other social networks and jot down the number of contacts of each one. Doing this will show you how easy it will be to get your list of 200, which will make you ready for the next step in the second part of this series. Make sure you check it out. 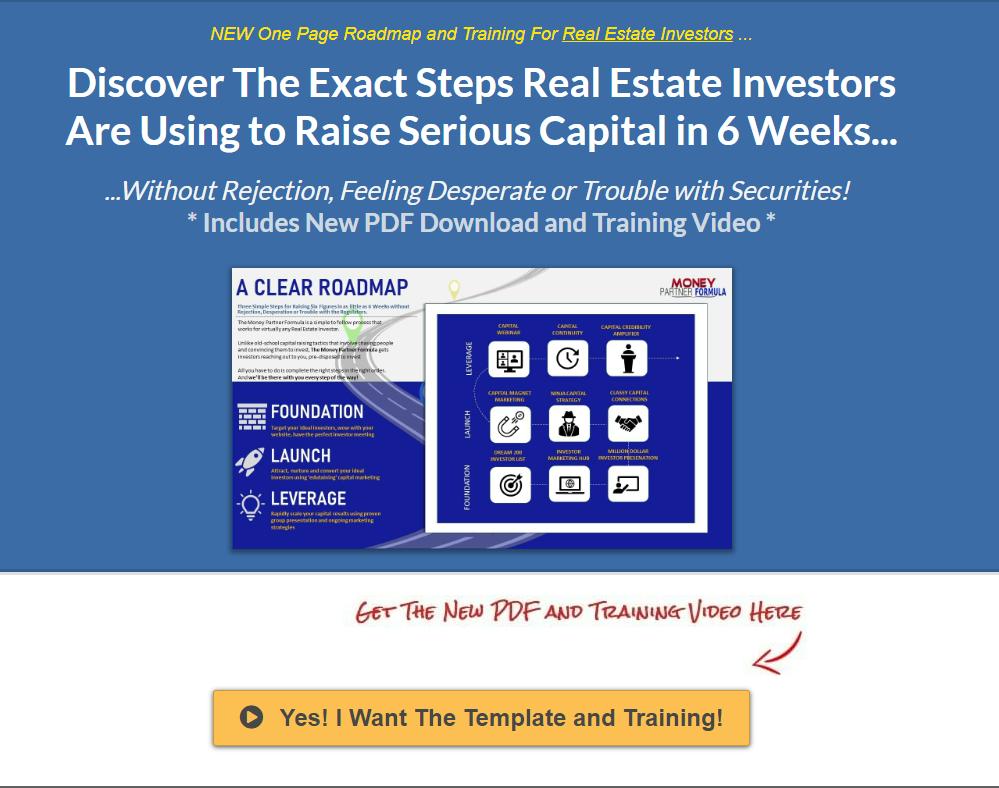